On January 11. a notice on the Official Journal of the European Union stated that the Agreement between the European Union and Japan for an Economic Partnership signed in Tokyo on 17 July 2018 and approved with EU Council Decision 2018/1907 of 20 December 2018 , will enter into force on 1 February 2019. 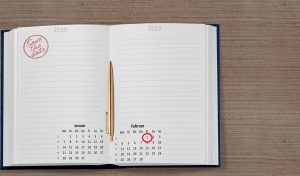 The Strategic Partnership Agreement is the first ever bilateral framework agreement between the EU and Japan. It will create an open trading zone covering 635 million people and almost one third of the world’s total GDP.

Among the key elements of the agreement: